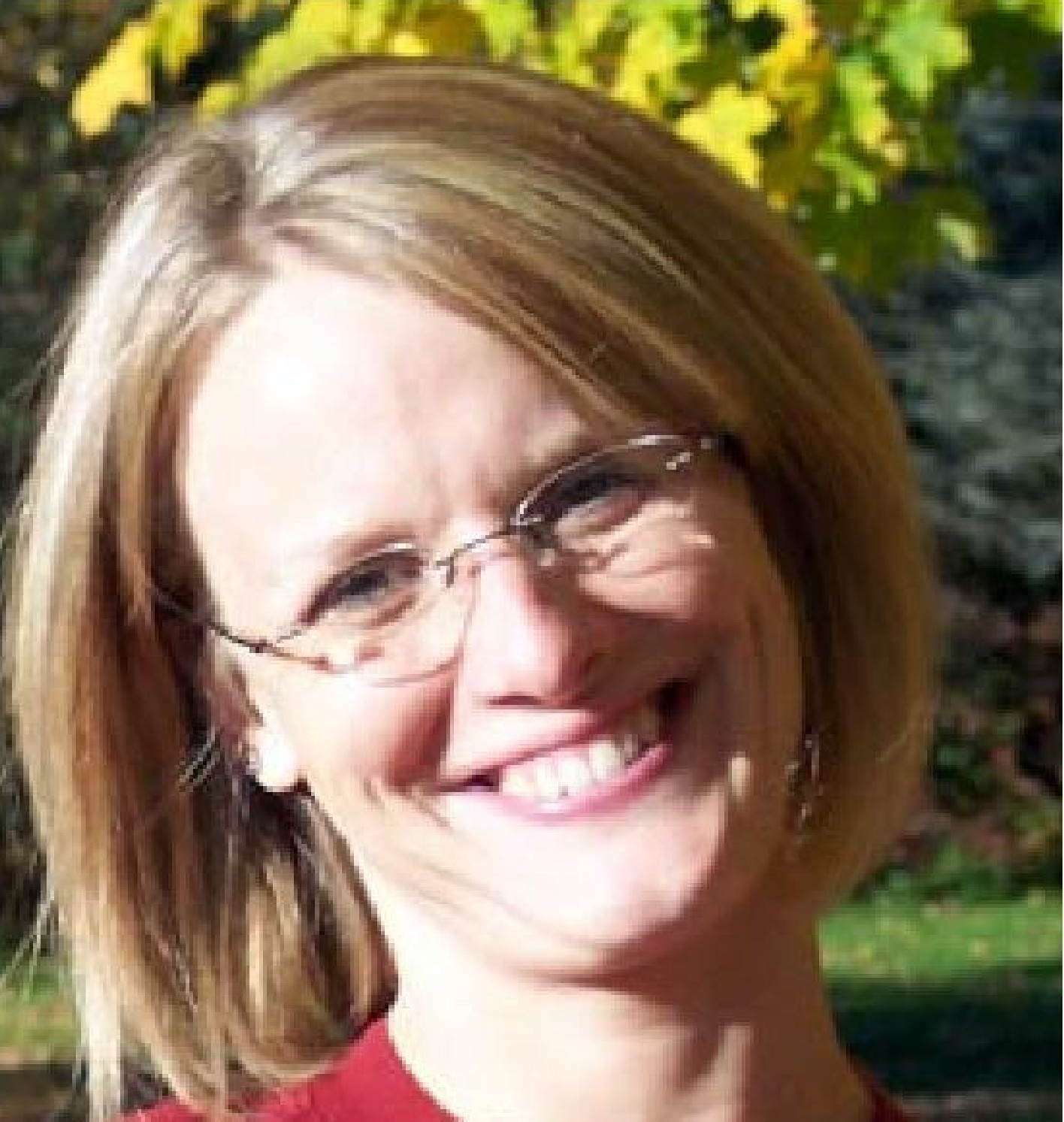 The Disappearance of Corrie Anderson

Thirty six year old Corrie Anderson, mother of three, went missing on October 28, 2008.  She was last seen leaving the former Lake County Dodge dealership on Washington Street in Jamestown, NY, around 1:10 pm.  After Corrie failed to pick up her son from school, her mother Vicki Acquisto reported her missing. Although Corrie was last seen leaving the dealership in Jamestown, NY, there were items found in Corrie’s home that suggest she had made it to her house prior to her disappearance.

Two days later, on October 30th, a hunter found Corrie’s dark blue 2005 Dodge Caravan abandoned on Kortwright Rd in the Town of Busti.  The location of her vehicle was approximately two miles from her home. Several law enforcement agencies were involved in the search for Corrie.  Dogs, ATVs and helicopters were all utilized in the search effort. According to findcorrie.com, a site dedicated to finding the answers to Corrie’s disappearance, Corrie’s ex-husband, Kenneth Anderson was questioned for several hours by police, however he was never named as a suspect or a person on interest in her disappearance.

Corrie and Ken had a tumultuous relationship that ended in 2005.  She had a protective order taken out for her and her children after Ken continued to pursue her.  Ken was arrested in 2007 for violating that order of protection. In 2016, in eerily similar circumstances, Ken Anderson was arrested in Kentucky for the rape and kidnapping of his then wife at a motel in Richmond. Also in 2016, a tip brought state police back to where Corrie’s abandoned car was found.  They found a shoe and her car keys, but no further evidence was found. Although 10 year have passed since Corrie’s disappearance, an investigator remains assigned to her case.

If you, or anyone you know has any information of the whereabouts of Corrie Anderson or information that could assist in her case, please contact New York State Police at 716-665-3113.

Do you have a mystery that needs attention? You can submit the next post. Simply explain the case in three paragraphs, add a photo, and be sure to include the phone number or email used for tips and send to naptimenancy@gmail.com.

My Search for Maura Murray

My Search for Amy’s Killer